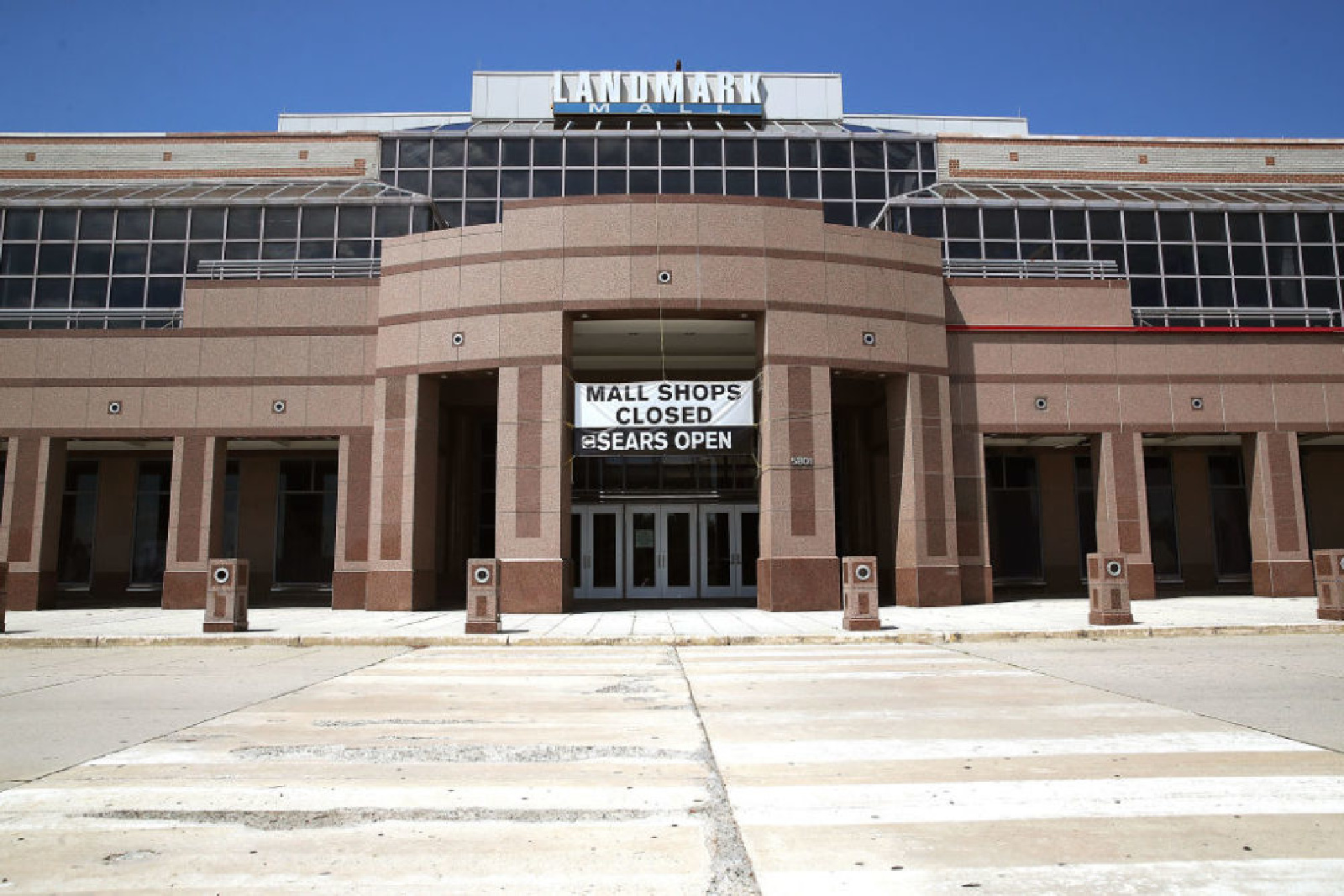 The Case Against Converting Struggling Malls into Another Use

A lot has been written and said about converting malls into office space, medical offices, call centers and even housing.

But those solutions are very costly, according to Jake Reiter, president of Verde Capital. That’s why he doesn’t think malls are the most appealing property for most distressed investors. “If you have enough patience and enough capital, you could redevelop a mall,” Reiter says. “But that’s an art form unto itself. That’s serious money with really smart people that know retail, multifamily, medical office and rezoning.”

For those that have the expertise and the patience, the mall conversions could ultimately make sense. It just won’t happen overnight. “I know people that have successfully redeveloped malls, and it has taken them in, good times, ten years,” Reiter says. “It was just an enormously time consuming and expensive experience. And it took an enormous amount of expertise to do that.”

Reiter says that “it’s a real lift” to convert malls into other uses, which makes it something that won’t be attractive to investors with shorter time horizons. “It’s not what I would call a distressed investing strategy where you are going to pop an asset in and pop it out in a fund-like model in three to five years,” Reiter says. “Rezoning doesn’t necessarily lend itself to the fund model.”

These constraints make malls unappealing to Reiter at almost any cost. “Buying B malls, no matter how cheap they are, is not necessarily something I’m interested in doing,” Reiter says. “Then I’m spending the next ten years rezoning and trying to figure out what’s the highest and best use.”

Reiter estimates that there are about 300 to 400 malls around the country that will eventually be remodeled if they have a large enough population to support them.

“They eventually will become other uses,” Reiter says. “What those uses are will depend on the location, and who has the expertise.” 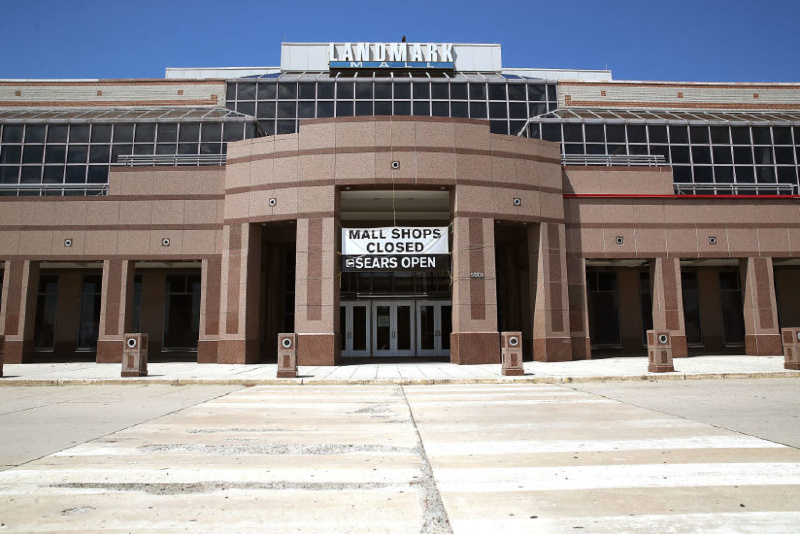 Where the Distress Opportunities Are

Reiter sees the more immediate retail opportunities from urban multi-use projects where the retail failed. But those won’t be the only opportunities. “Hospitality is literally shut down,” Reiter says. “You’ve got operators that have closed hotels now for more than four months. Parking is shut down. You’ve got asset classes that literally shut down and they’re not paying their rent, taxes and insurance.”

While a lender will take back a hotel property and market it, they don’t want a long-term hold. “An operating business like a hotel is not necessarily something a lender wants on their balance sheet because who’s going to run it?” Reiter says. “It’s a sophisticated business, and it has become much more technology-oriented in the past half-dozen years.”